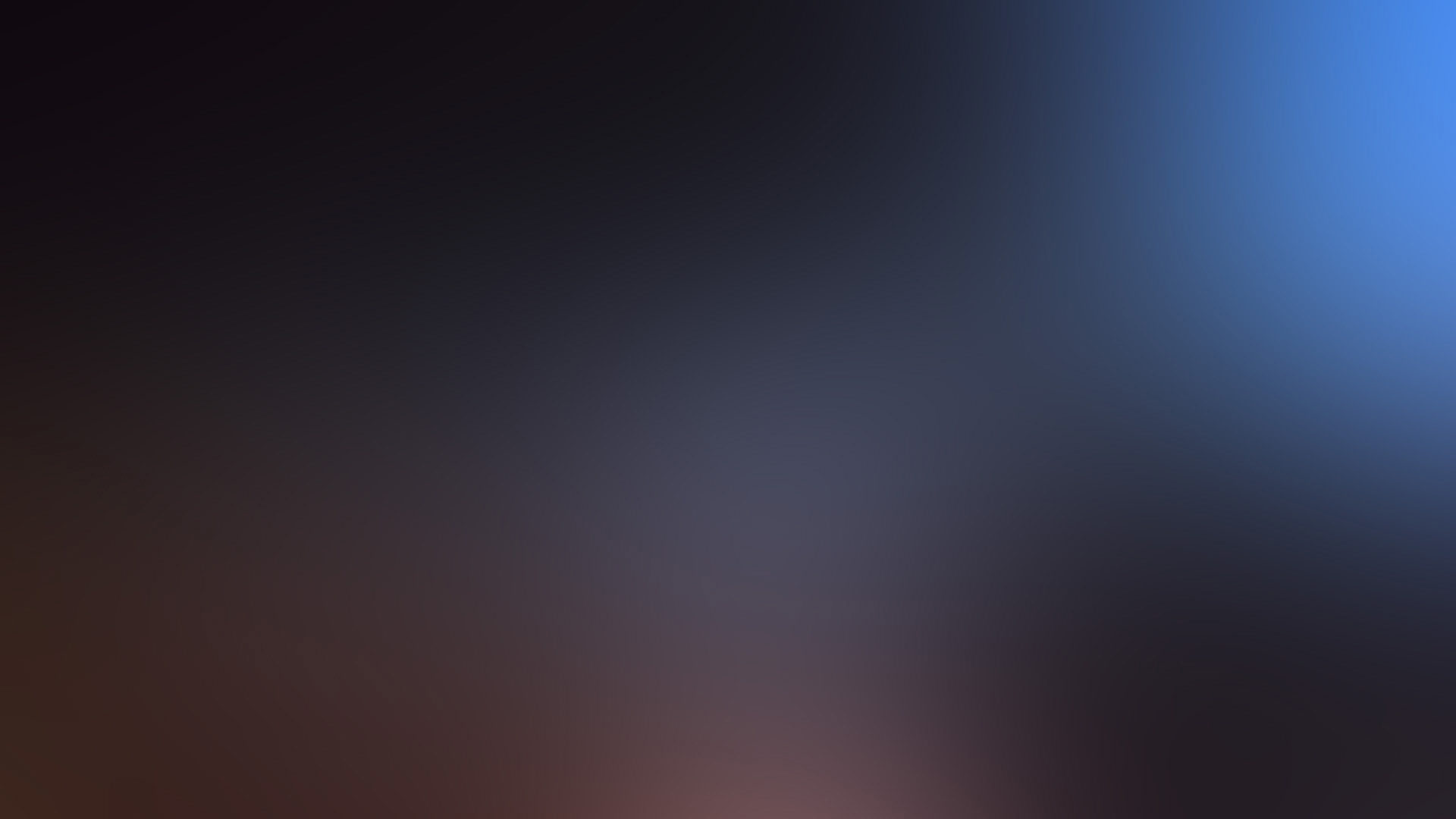 We’re proudly led by a team of trans individuals with significant and varied experience across strategic trans advocacy in Northern Ireland and beyond.. 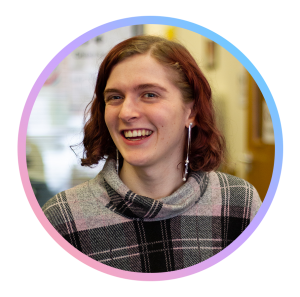 Alexa is a trans rights activist from Newry. She began working in the trans community midway through 2016, while she was still in school, and has been on the GenderJam Committee since August 2016. They founded the GenderJam Newry social group, and they’ve run it since October 2016, offering support to trans young people in Newry and the surrounding areas. She’s also been involved in running events and doing advocacy work through the Belfast Trans Resource Centre since it was launched. Besides trans rights work, Alexa was a committee member in the Northern Ireland Youth Forum from 2016 to 2018, and has promoted and advocated for the rights of young people on a regional and national level for the past several years, whilst ensuring the inclusion of trans young people in youth movements. 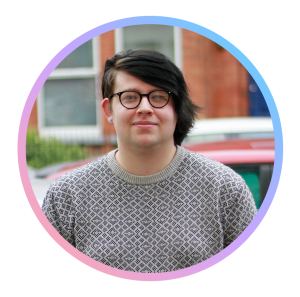 Rain is a Belfast-based trans activist, and current chair of Non-Binary NI. Since getting involved with the Belfast Trans Resource Centre in early 2017, they have been instrumental in developing and delivering community events, outreach activities and fundraising programmes for the BTRC, culminating in the Big Trans Fundraiser. They have developed and delivered trans awareness and sexual health training regionally across many sectors in Northern Ireland, including at local government, regional health service and international NGO level, and will be continuing that work with TransgenderNI.

You can find Rain on Twitter, or by email at rain@transgenderni.org.uk 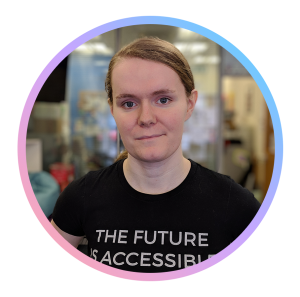 Ellen is an experienced trans activist from Belfast in Northern Ireland, who works at regional, national, European Union and United Nations level on trans rights issues, specifically on legal gender recognition and depathologisation of trans healthcare. She founded both the trans youth service GenderJam NI in 2013, and the Belfast Trans Resource Centre in 2016. She has been a board member of Cara-Friend NI since 2014 and was Director of SAIL NI from May 2015 – August 2018. She now focuses on international human rights, community building, and on trans sector organisational & resource development. Ellen provides policy and research work for TENI, and is a public appointment to the UK Government LGBT Advisory Panel.

We appreciate your support for our important trans rights work across Northern Ireland.
Donate now

We are members of

Check out our merch!

Due to COVID-19, we are not currently processing orders via our shop. This applies from 20th March 2020. Dismiss